Harry could hardly believe that this was actually about to happen. He’d dreamt of moments like this before, but never in his wildest imaginations did he ever really think that he’d be seeing this in front of him in real life, and it was Maggie Méndez no less! She’d been his crush since the two of them were in kindergarten. He amused himself at the thought that soon enough she was about to be dressed quite similarly to the way she’d been when he’d first ever laid eyes on her.

Even though Harry had a huge crush on her, he knew that it was just because of how hot and popular she was. In reality, Maggie was a huge bitch to Harry all the time and never would even give him the slightest time of day. To be fair, Maggie knew he just wanted to drool over her when he tried talking to her, but it didn’t full excuse how cruel she could be.
Though now, the two of them found themselves in a much more peculiar situation. Harry had discovered something about Maggie. Something that the coach of the dancing team didn’t want anyone to find out… occasionally… she needed to wear protection.

It wasn’t very often, in fact over the past couple years it had become quite rare that the 18 year old girl had needed any sort of help in that regard. Just to be safe, the girl had always kept one or sometimes two of her padded underwear in her backpack or her locker. She’d been doing really good lately and hadn’t had any accidents in a really long time. She thought she was safe.
Despite her embarrassing problem, nothing stopped Maggie from acting like the catty and bitchy popular girl she always knew she was meant to be. No one knew what was sometimes under the girls’ skirt so what did it matter?

But not for long…

On the first day of school back from Sum ...

ABDL Scenarios is not so much a story, r ... 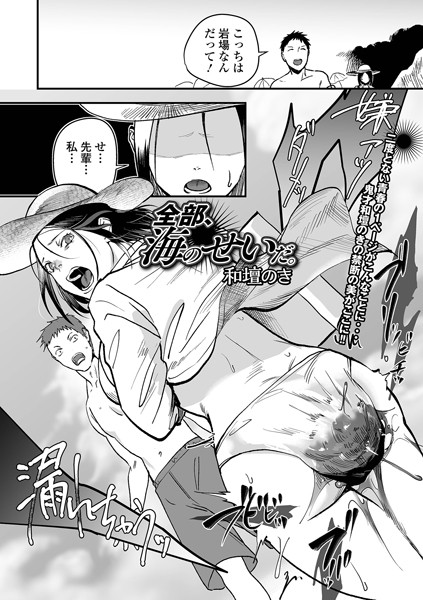